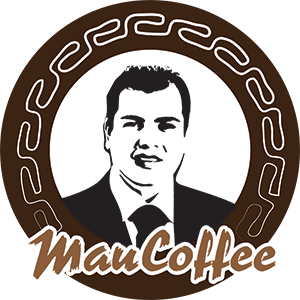 An Overview of Honduran Coffee Beans

Due to its temperate and tropical climates, Honduras produces coffees that are typically described as mild, robust, and sweet.

Grown at altitudes of between 3,600 and 5,249 feet above sea level, Honduran coffee beans can be classified by both the altitude and region in which they were grown.

Every year, beans are harvested between the months of November and April, and it is estimated that two million Hondurans work to harvest beans from the 90 million plus coffee trees cultivated throughout the country.

For best results, the coffee cherries are picked at their red berry stage during multiple pickings to give the beans time to ripen.

Additionally, each of Honduras’s six coffee-growing regions is home to at least two or three of the five major arabica varieties:

Also, depending on the region’s unique climate and elevation, each region’s coffee will have its own signature flavor profile.

Let’s build something together.

We are a Honduran company founded by Mauricio Faja